Heat and Frost Insulators in Canada have much to be proud of following a busy but productive first half of the year.

Canada’s 2022 parliamentary calendar kicked off on Jan. 31 when the House of Commons reconvened for its winter/spring session.

In September, Prime Minister Justin Trudeau and his Liberal Party were re-elected to lead another minority government in Canada.

A Canadian plan to ‘Build Back Better’

On April 19, the first Canadian woman to hold the federal finance minister portfolio delivered the longest and arguably most significant budget in Canadian history. At more than 740 pages, Finance Minister Chyrstia Freeland’s first budget was both heavy and weighty for a Liberal government seeking to support Canadians and steer the economy out of the pandemic. It also didn’t hurt that the budgets’ massive spending spree helped position the government for the looming election. 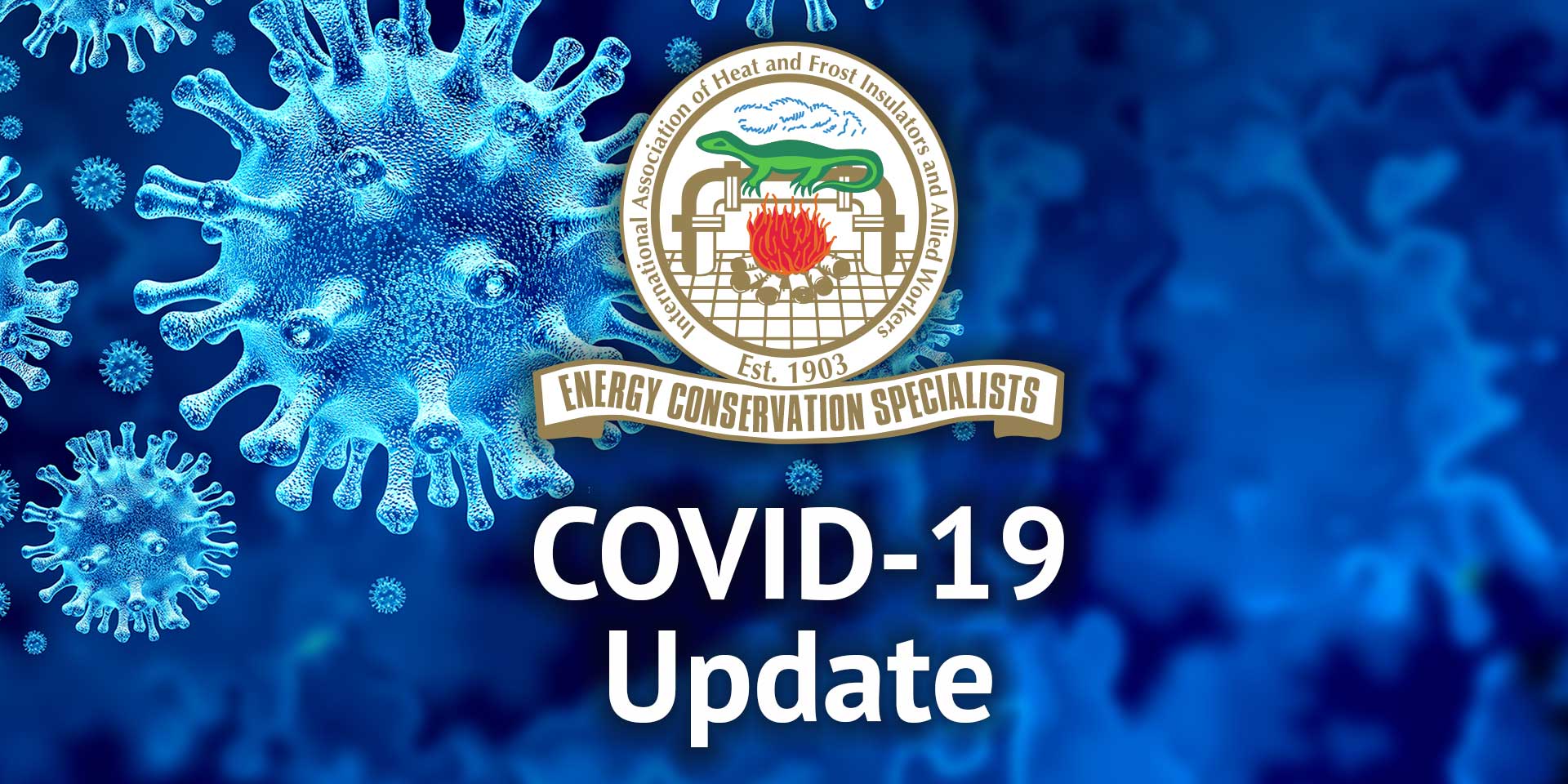 Dr. Tam provided an update on the number of cases in Canada: 15822 cases and 293 deaths. She says the most concerning news right now are the new outbreaks in hospitals and hearing of young people being hospitalized and people as young as in their 20’s dying from the disease. She shares this information as a reminder that this is a critical illness that may strike anyone at any age. She also gave an update on testing that Canada has now completed over 339 000 tests. She points to cautious optimism from British Columbia as they recorded a lower number of cases than last week showing that collective action can slow the spread of the virus.

Prime Minister Justin Trudeau explained CERB opened for applications today, saying 240,000 people have already successfully applied and that the government is suggesting people apply according to their birth month. He said there are some who don’t qualify who still deserve help and that the government would expand access to CERB soon for gig workers, freelancers, those who have had hours reduced to below 10 hours per week, and others.

Eligible employers would be able to apply for the Canada Emergency Wage Subsidy through the Canada Revenue Agency’s My Business Account portal as well as a web-based application. Employers would have to keep records demonstrating their reduction in arm’s-length revenues and remuneration paid to employees. More details about the application process will be made available shortly.

On March 25, the Prime Minister announced a new taxable benefit that provides $2,000/month for up to four months for workers who lose their income as a result of the COVID-19 pandemic.

An Insulator advocacy update from ‘Up North’

This proved to be a busy summer, as we worked to ensure our priorities, especially those of Canada’s Insulators, who are featured in our federal election on Oct. 21. At the same time, our provincial representatives are busy ensuring Insulator priorities are front and centre, as provincial capitals wrestle with budget cuts and energy policies, which could impact the bottom line of the insulation trade.