Breaking a new record, U.S. drivers drove 1.54 trillion miles between January and June of this year, according to the Federal Highway Administration (FHWA). This is as Congress continues to struggle to find a long term solution to fund highway and transit investments. (The Hill)

From Alaska all the way south down the west coast, July was a hotter than normal month. Extreme temperatures did nothing to help drought conditions in the region. (Climate Central)

The House is taking up a slew of environmental measures including a bill that would slash EPA funding and block many of President Obama's climate rules.

The White House’s goal to raise $2 billion in commitments from the private sector to invest in clean energy technology has exceeded expectations with the announcement that they have reached $4 billion. (USA Today)

Renewable energy use in the U.S. has hit an 80-year high, according to the U.S. Energy Information Agency. Renewables accounted for nearly 10 percent of our energy generated in 2014. (PV-Magazine).

One of the largest natural gas projects in the world cleared another hurdle Thursday, when the Department of Energy approved a conditional license that would allow the Alaska LNG project to one day export liquefied natural gas to Asia.

The Energy Department said the approval will allow export of Alaska liquefied natural gas for 30 years to countries that don’t have a free trade agreement with the U.S., so long as the project makes it past a long and complex federal environmental review.

The Energy Department granted approval in November for exports to countries that have free-trade agreements with the U.S., such as South Korea.

But Thursday’s decision would allow exports to other Asian countries, including Japan, China, India and Taiwan. That moves the partners in Alaska LNG -- ExxonMobil, ConocoPhillips, BP, TransCanada and the state -- one step closer to the state’s long-delayed dream of selling its North Slope natural gas to other countries, where demand is high.

Sen. Lisa Murkowski called the approval a “major milestone” that opens up the potential for companies to seek commitments from potential gas buyers in countries such as Japan.

“This is a big deal for us. It allows us to move forward with confidence that this project is real,” said Murkowski, chair of the Senate Energy and Natural Resources Committee.

The authorization was announced by Deputy Secretary of Energy Elizabeth Sherwood-Randall in Anchorage at a forum of top federal officials involved in permitting the project.

The $50 billion Alaska LNG project would move North Slope gas through an 800-mile pipeline and liquefy it in Nikiski for shipment overseas.

First production is not expected for another 10 years.

The conditional approval can't be finalized until the Federal Energy Regulatory Commission issues a final environmental impact statement for the project, a decision that may happen in another three years.

Gov. Bill Walker said the approval is not a huge surprise, but a critically important part of the puzzle to export North Slope gas. A few LNG projects in the Lower 48 have received non-free-trade export approval, but others are still waiting for licenses. The announcement put the state in front of those other Outside projects, Walker said.

Energy officials said the Alaska project was considered separately because of the project’s vast size and the state’s unique economic and geographic conditions, as well as the fact that the North Slope gas is a “stranded resource.”

Sen. Dan Sullivan said the decision will have important implications. “Today’s news is a big milestone for the project, and will send a serious signal to the market that America is again open for business and poised to be an energy superpower, which would dramatically increase national and economic security,” he said.

The approval from the Energy Department came despite objections from the Sierra Club about potential environmental damage from the project. The group alleged the project and its pipelines will damage water, air and habitats while exacerbating climate change.

Sierra Club officials did not respond to a request for comment.

The forum in Anchorage, called by Murkowski to highlight federal efforts related to the giant project, included representatives from FERC, the Energy Department and Tommy Beaudreau, a former Alaskan who is now chief of staff to Interior Secretary Sally Jewell.

The entourage also visited ExxonMobil’s large Point Thomson gas field on the North Slope that is under development and is expected to provide gas for the project.

“The companies are investing $1 billion alone in this (permitting) process,” Gant said. “It’s important to give them an indication that provides some assurance.”

After the forum, a reporter asked Beaudreau to address anxiety among some Alaskans that the huge project will one day be nixed, suffering the same fate as other big Alaska gas line projects over the decades.

Beaudreau, who graduated from Service High School in 1990 and has seen the state’s failed attempts to commercialize its North Slope gas, said the partners involved in the project have shown their commitment by putting top experts in leadership positions.

He said he was also impressed by what he saw at remote Point Thomson, where Exxon is close to producing 10,000 barrels daily of condensate oil under an agreement with the state. That project is considered a possible first step to gas production from the field.

Beaudreau said ExxonMobil and partners in Point Thomson are likely not investing billions of dollars at the field just to access that relatively small amount of oil.

The first-class facilities at the field are another indication the Alaska LNG partners are “quite serious” in getting a gas line completed.

“It’s never seemed more real than it does now,” he said.

Adam Sieminksi, administrator for the U.S. Energy Information Administration, was not part of the panel but spoke in Alaska on Thursday at the Alaska Oil and Gas Association’s annual luncheon.

The agency has determined that building the Alaska LNG project is "economic" under an analysis with first gas flowing in 2025 or 2026. But factors that could derail it are a cheap and excessive supply of shale gas and low oil prices that reduce gas prices in Asia.

As for the regulatory process for the project, FERC in March launched an early “scoping” review of the project. The commission is taking comment on what issues the environmental impact statement should deal with until Dec. 4.

The Alaska LNG partners turned over first-round draft reports in February providing some details about the project. The reports include nearly 4,000 pages of information, from soils to seismic hazards.

FERC has already detailed an early list of concerns it will examine, including impacts on water resources and fisheries, land use, air quality, socioeconomics and endangered and threatened species.

A second round involving more detailed draft resource reports diving into potential impacts will be submitted in February next year, opening up another round of public input. 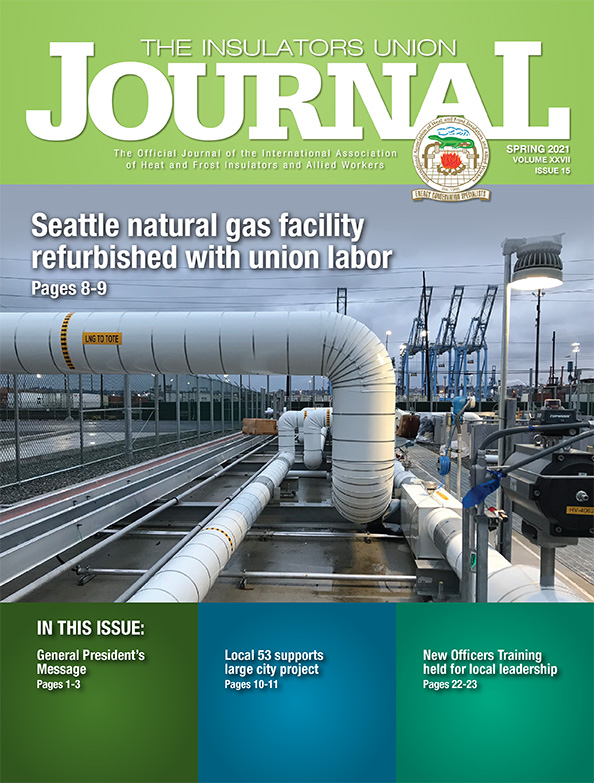