The International Association of Heat and Frost Insulators and Allied Workers (HFIAW or Insulators) is a trade union in the United States and Canada.

In 1903, Local No. 1, now known as Pipe Coverers Union No. 1, out of St. Louis sent out an invitation for other trades to join with them in an affiliation with the newly formed National Building Trades Council of America. The interested locals that responded to the call for the formation of a national union met for their first convention on July 7, 1903. Our constitution was drafted and approved, by-laws were adopted, A.J. Kennedy of Chicago was elected the first president of the organization, and an assessment of $1.00 per member was levied on each local union to pay expenses of the convention. 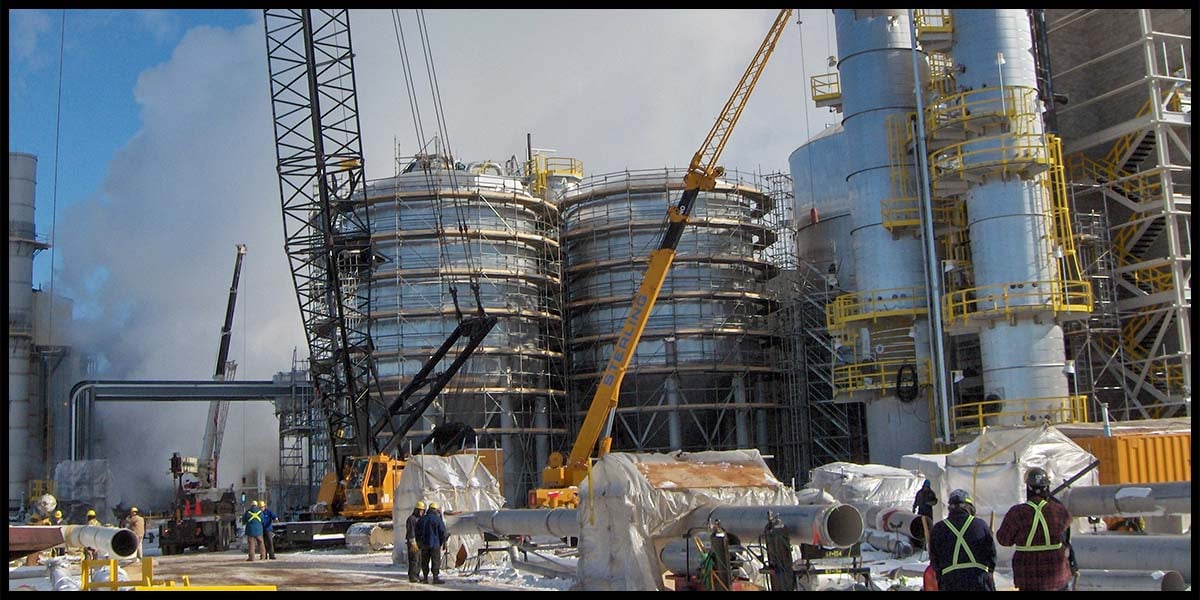 The following year a formal name was adopted: the National Association of Heat, Frost and General Insulators and Asbestos Workers of America. On September 22, 1904, the AFL issued an official charter designating the Asbestos Workers as a national union. AFL President Samuel Gompers signed the charter of affiliation for our international union on October 31, 1910 to represent our association with several Canadian locals.

Our second president, Joseph A. Mullaney, served in that capacity for 42 years from 1912-1954. Our union became affiliated with the Building and Construction Trades Department of the AFL on July 22, 1938.

Both World Wars created an economic boom for the construction industry and an urgent need for the skills of Insulator and Asbestos Worker craftsmen. Asbestos Workers played a crucial role in reconstruction of U.S. naval forces, including all but one of the major vessels sunk at Pearl Harbor.

After WWII, membership reached a pinnacle of just over 23,000 as existing local unions broadened their apprenticeship programs and opened their doors to new members. New local unions were chartered and our organization was poised for unprecedented expansion of the nation’s infrastructure in the decades to come.

By the 1980s, frightening new evidence had confirmed long-held suspicions that workers who were exposed to asbestos died in hugely disproportionate numbers from cancer. After many years of argument, industry and government denials and research supported by our own union, we were finally able to gain worldwide medical acceptance of the link between asbestos and disease. Thanks to our dedication and the leadership of the late General President Andrew Haas, the medical community, industry and government now recognize the danger and have adhered to union recommendations to establish, enact and enforce regulations to minimize such exposure to carcinogens in the future that are still used to this day.

For over 100 years our union has endured, through good times and bad, in peacetime and at war, through economic depression and prosperity, in favor and out of favor with governments and politicians. Through it all we not only have survived; we have flourished.

We are one International Association made strong by our members’ dedication to excellence and to the highest traditions of trade unionism. This is the legacy we have been given and the legacy we wish to pass on to those who follow.

The Insulators Union is proud for the Brothers who have served as General President for our great organization and thank them for their leadership and dedication to our union.

Learn More About Us...

The History from our 100th Anniversary

Read All About It

The history of the Salamander in our logo

Read All About It

The LMCT is a program to promote the heat and frost insulation industry and expand opportunities for labor and management.

Are you looking for a rewarding career?

We're seeking dedicated men and women to train as Mechanical Insulators. Now is the time to Transform Your Life!

The PCCC promotes jobsite excellence and customer satisfaction for a job built on time, under budget, and built right the first time.