After a 35-year career with the Insulators Union, Brother Scott Curry announced he will retire on July 1.

Brother Curry, a member of Local 6 Boston, is currently serving as the New York-New England States Conference Regional Organizer. He has served in this capacity since his appointment in May 2000.

Brother Curry grew up in a pipe-covering family and is proud of his great-uncle Pat, who was the first Irishman initiated into Local 6. Scott followed his father Francis Curry into the trade, along with two brothers Francis Curry, Jr. and the late Mark Curry.

In addition to working many years in the field, Brother Curry also served his Local Union as an Executive Board member, as Vice President and then Local 6 President in 1998, a position he held until his appointment as a Regional Organizer.

Since 2010, Brother Curry has served as the Financial Secretary for the Quincy-South Shore-Norfolk Building Trades Council.

In addition to his various assignments during his tenure as Regional Organizer, Brother Curry participated in multiple organizing initiatives and political labor campaigns.

On behalf of the General Executive Board and the entire membership, we extend our congratulations and appreciation to Brother Curry for his many years of dedicated service to the Insulators Union and the labor movement. We wish him and his wife Judy a long, happy and well-deserved retirement. 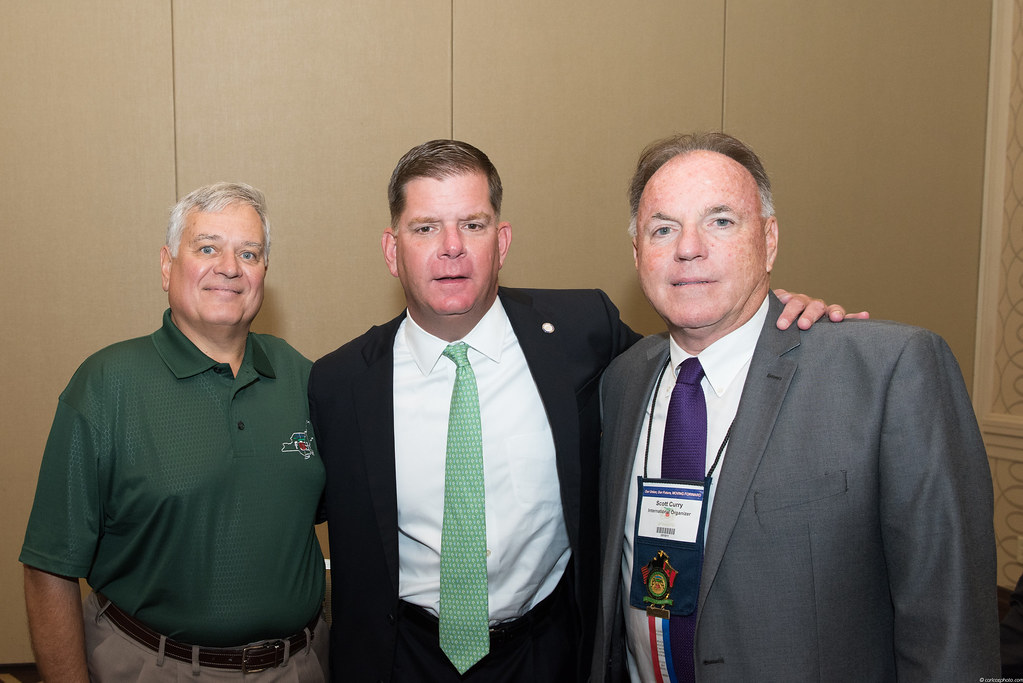