Brother Alan Pierce joined Local 16 San Francisco in July 1975. Upon completing the apprenticeship program, he spent another 30-years on the tools before retiring in December 2006.

During this time as an active member, Brother Pierce served the Local as Picket Captain, Election Committee member, Executive Board member and Union Trustee.

Upon his retirement, Brother Pierce realized he had additional free time and decided to use this opportunity to further serve the Local Union. Essentially, his level of involvement increased because he had more time to donate.

As a prominent retiree with Local 16, Brother Pierce has been a regular volunteer, serving on the Christmas potluck committee, the picnic committee, the dinner dance committee and has been the Election committee chairman for many years.

His volunteer efforts are not limited to the Local Union, as he gives time to help his community as well. Brother Pierce has volunteered on many local projects, including the rebuild of the City of Vallejo children’s park. 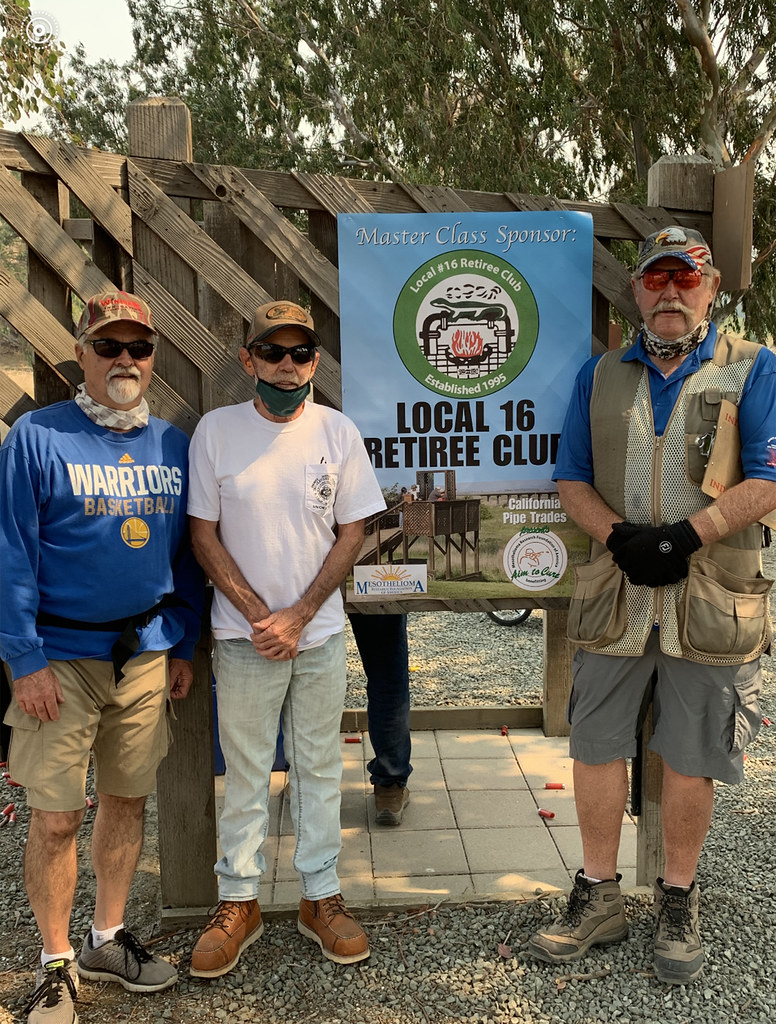 He has been especially successful in organizing the Retirees’ involvement in local and state politics, which led to the passage of various legislation, including the Refinery Safety Bill and most recently a tort reform that restricts depositions of our members diagnosed with Mesothelioma to a minimal number of hours.

Brother Pierce still serves on all the aforementioned committees, as well as the Roger Hamilton Mesothelioma Fund Raiser Committee. He maintains the photo gallery on Local 16’s website and writes a column in the San Francisco Building Trades Labor News on behalf of Local 16.

“Brother Pierce is known for saying, ‘If you have a boss, you need a Union,’ and I could not agree more,” said Western States Conference International Vice President Melvin L. Breshears, who previously served as the Local 16 Business Manager.

“I had the pleasure of working alongside Brother Pierce on many committees and community events, and couldn’t ask for a humbler and more supportive team member. He is a fine role model and truly exemplifies our Union,” Breshears added.

“His example is a great inspiration to get other members to participate in their Local; to instill camaraderie; and encourage continued involvement to benefit themselves and the membership. I have grown to rely on him as a Brother and an integral part of our staff,” Greaney said.

In all of Brother Pierce’s “spare time,” he enjoys wood working projects and photography, but he most enjoys flying remote controlled airplanes. He belongs to a local club called the Lagoon Valley Electric Flyer’s Club, where he volunteers his time maintaining the club’s airfield and instructs young aspiring RC pilots.

The International Association of Heat and Frost Insulators and Allied Workers thanks Brother Pierce for his dedication to our Union and his exemplary level of commitment.