On the first weekend in September, our Brothers and Sisters across the U.S. and Canada celebrated Labor Day in a wide variety of ways.

Every year we celebrate the economic and social contributions of workers and the sacrifices of those who came before us to help secure our collective bargaining rights and many of the benefits all workers enjoy today. During the peak of the Industrial Revolution, conditions for many workers in the manufacturing and industrial sector were poor and full of health hazards. Workdays often lasted 12 hours or longer, and seven days a week. 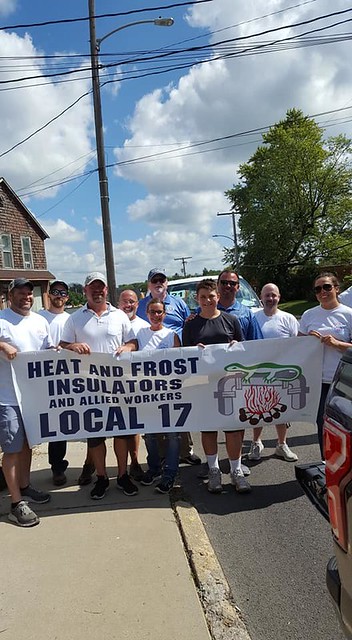 Furthermore, a significant amount of work was performed by children, who often labored in dangerous conditions. In the late 19th century, amid worker organized strikes and rallies to protest poor conditions, unions were created. Soon thereafter, workers began to collectively bargin with employers to negotiate work hours, pay and work conditions.

The first Labor Day celebration was held in New York City on Sept. 5, 1882 when an estimated 10,000 workers took unpaid time off from their jobs to march from City Hall to Union Square. 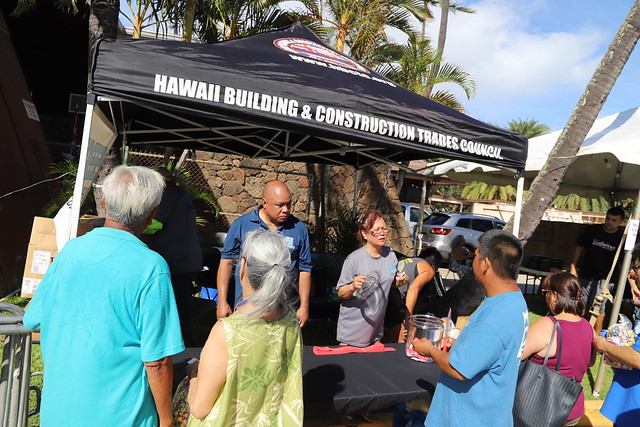 In 1933, Frances Perkins championed many of the labor standards we benefit from today. Perkins, the U.S. Secretary of Labor under President Franklin D. Roosevelt, pushed for a 40-hour workweek, a minimum wage, unemployment and worker’s compensation, the abolition of child labor, federal aid to the states for unemployment, Social Security, a revitalized federal employment service and universal health insurance.

Thanks to all our members, present and past, who worked hard to maintain and exemplify the labor movement. We are stronger together. We always have been, and we always will be.