For roughly 40 years, Brother Geoff Millar was an active member of HFIAW Local 16 who worked in all aspects of our trade including asbestos remediation, commercial, refrigeration, light industrial, heavy industrial and ship work.

He began his career in 1963 and retired his tools in 2003. During his time as an active Local 16 member, Brother Millar also served in the U.S. Army Reserves for 25 years.

Brother Millar made it a point to attend nearly every union meeting while an active member and continued this practice well into his retirement. He has always been concerned about the welfare and future of his Local.

He served the Local as a Conference Delegate, Vice President and was on the Election Committee. As a retired
member, he has remained involved by serving on the Dinner-Dance and Picnic Committees, the Local 16 Rapid Response Team for political action and on the Roger Hamilton Mesothelioma Golf Committee.

In his personal life, Brother Millar volunteers his time to the Leukemia & Lymphoma Society (LLS) at various fund raisers throughout the year. He is also part of the LLS Sporting Clay Shoot for a Cure staff. He also belongs to several car clubs and enjoys rebuilding and showing vintage cars.

“Brother Millar has never been shy about speaking up on important issues, as he often states points of view that cause me to slow down and analyze a situation deeper before making important decisions,” said former Local 16 Business Manager and current Western States Conference International Vice President Melvin L. Breshears. “He regularly volunteers for committees and continues to do welfare checks on our retired members who have lost touch with the Local, just to let them know they are missed, and someone was thinking about them. That is a characteristic that is very rare and the world could use more people with that ability.”

When reflecting on his career with Local 16, Millar told Breshears he lives by several unity quotes and, “Help your Union Brothers and Sisters be the best person and best Insulator they can become to represent our Insulation Industry” – which summarizes his dedication to our industry, to Local 16 and to the members of our great Union.

Thank you, Brother Millar, for being a wonderful example of an active, engaged and valued member of our Union. 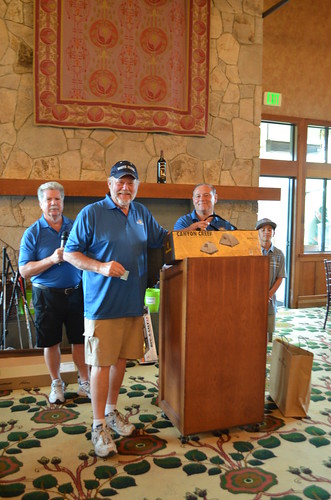