With the holidays just around the corner, like the many organizations and volunteers whose mission it is to reach out to those less fortunate, our International Union will again be participating in the annual North American Building Trades Unions and Helmets to Hardhats campaign to support the U.S. Marine Corps Toys for Tots Foundation donation drive.

Despite the trying economic and financial times, it’s the time of year when we find ourselves thinking of others and wanting to help those in need. 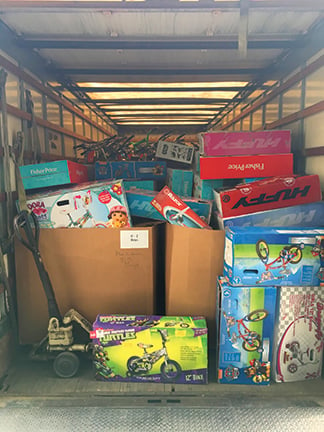 On behalf of General President McCourt, General Secretary-Treasurer Revard, the entire General Executive Board, International officers and staff, the Insulators Union is proud of the impactful collection our Union has made every year since the campaign’s inception in 2008. This success would not have been possible without the generous support of many of our Local Unions.

It is with high hopes that all of our Brothers and Sisters will consider making a contribution. We are requesting that all checks be made payable to the International and both checks and toy donations be mailed directly to the General Office.

On behalf of our Union, thank you for your consideration and support in joining the efforts we are putting forward in helping those less fortunate 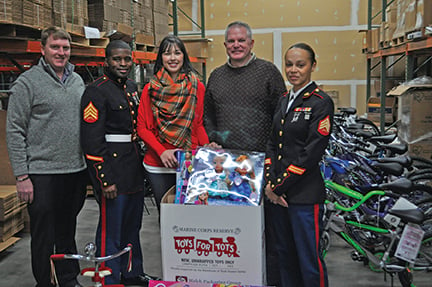