The inaugural BTA 101 Training Class was the first to be held at the Western United States Campus. This three-day class was the first of six courses in the program where 17 new HFIAW Local Organizers attended.

The Insulators were well represented in the class with Local Organizers from both the United States and Canada. Additional participants in the BTA 101 course came from the IUPAT, IBEW, UA, Bricklayers and Tile Setters.

The HFIAW International Organizing Department was proud to sponsor this training course.

“Union Organizers are faced with an extremely difficult task on a daily basis These courses will help to educate our Local Organizers, and ultimately grow our membership and contractor base.” Said Thomas Williams, International Organizer for the Central States Conference.

Williams, along with New York-New England International Organizer, Scott Curry, were able to participate in the teaching aspect of this course. Their contribution as co-instructors, along with Building Trades Academy Professor Glenn Perusek, were instrumental and will be even more effective as the training course grows.

“We are in an uphill fight to maintain and expand market share in the construction industry,” said Perusek, who coordinated the August course in Las Vegas.  “The Insulators' organizers consistently demonstrate that they have the dedication we will need to be able to accomplish this task.”

The training offered valuable tools to help our Local Organizers operate effectively. The in-class exercises were instrumental in exposing the participants to the challenges they will face when conducting Organizing Campaigns. Two of the favorite examples included a group of participants presenting about a multi-faceted special-interest organizing campaign, and a house call roll play that was conducted in Spanish.

Our sponsorship of BTA courses will continue. The next installment (Course 102) is scheduled for December. Perusek said he is looking forward to the next installment in the sequence, which includes an intensive course on interpersonal communication.

“Insulators organizers will get a crash course in dealing with contractors, public officials and the media,” he said. “These folks aren't always our friends, obviously. We need organizers to be able to deal with any eventuality. That's what the course prepares them for.”

Two more courses are scheduled in the first and third quarters of 2017. 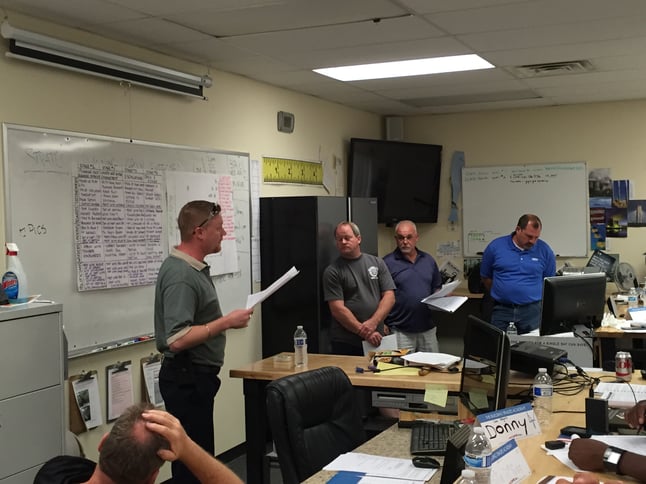 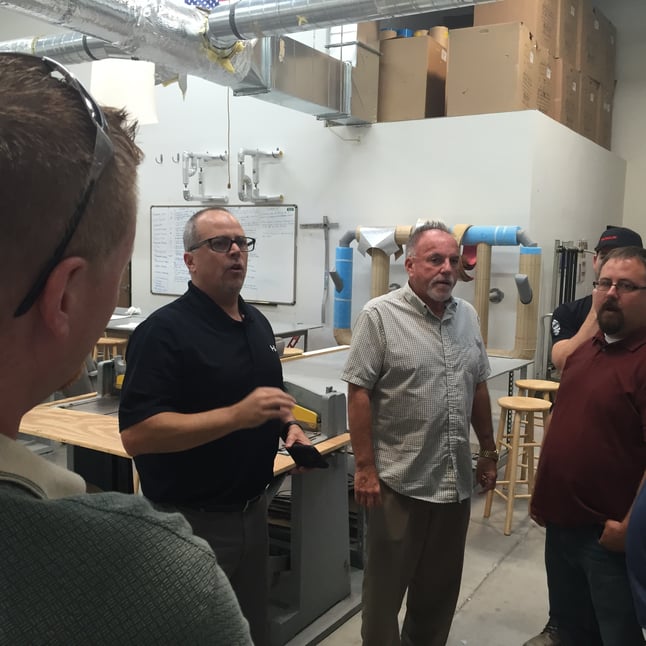 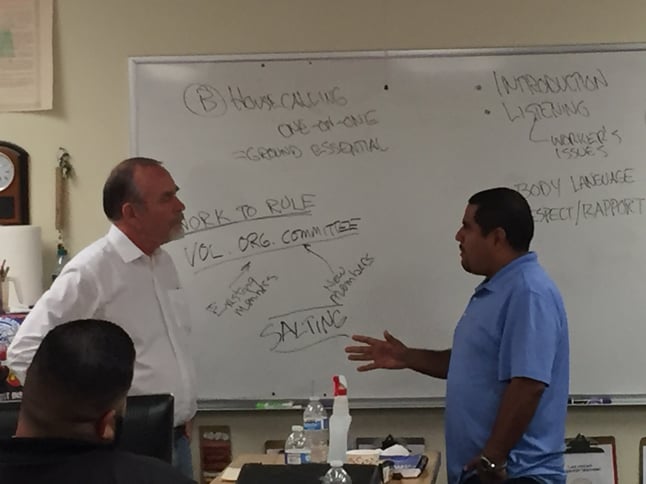 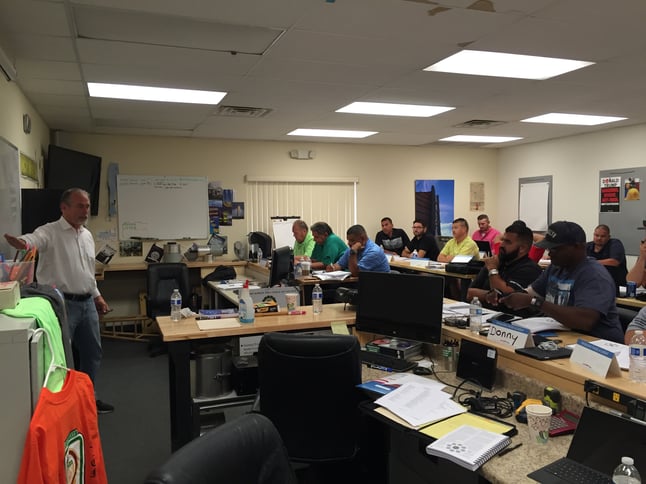 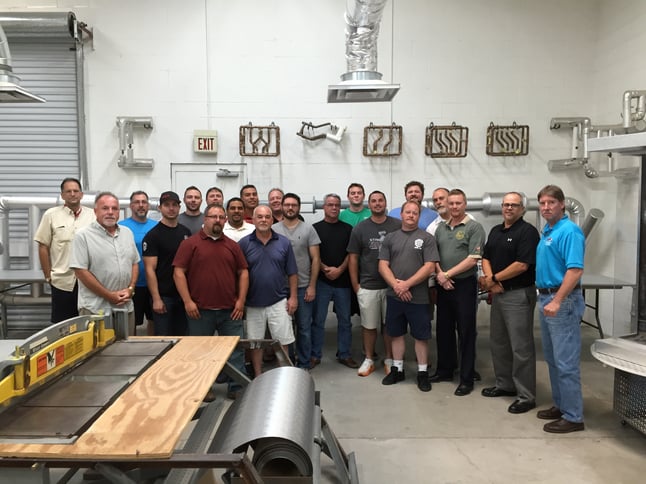