André Savard, the former Local 58 Montreal Business Manager passed away on Feb. 10 due to complications from COVID-19. 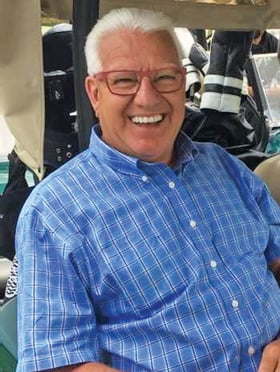 Brother Savard, 74, was known as an adamant defender of the trade, and his effort was appreciated by the members of his Local. The union lost a true gentleman.

“Brother Savard loved his work and relationships with our members, whom he always treated with dedication and respect,” said Canadian Conference (Eastern) International Vice President Paul M. Faulkner. “The members loved him; they respected and appreciated him for all the work that he has done for us and Unions.”

Faulkner considered Savard his dearest friend, and they worked together for years, sharing their passion, ideas and visions on the future of Local 58.

“Brother Savard, on my behalf and that of all our members – thank you, for having been our representative for all these years,” said Faulkner. We will never forget you. Rest in peace my friend, you have earned it.”

The International extends its deepest sympathies to the family and friends of Brother Savard.