Delegates heard from multiple politicians hoping to become the Democrat candidate to run for President in 2020 during the final day of the to the North America’s Building Trades Unions 2019 Legislative Conference.

Many of the candidates talked about similar issues important to members of the building trades, such as protecting Prevailing Wage, specifically the federal DavisBacon version, opposition to So-Called “Right to Work,” job creation and the need for major federal spending on infrastructure improvements. Hickenlooper discussed the need to protect the rights and wages of all workers, his continued support for major labor construction issues and the asset that apprenticeships provide.

Warren, who addressed the Insulators at the 2017 Convention held in Boston, also echoed many of the same pro-labor issues. She recognized General President James McCourt as a proud resident of Massachusetts and praised the women in the Massachusetts Building Trades and throughout the country. 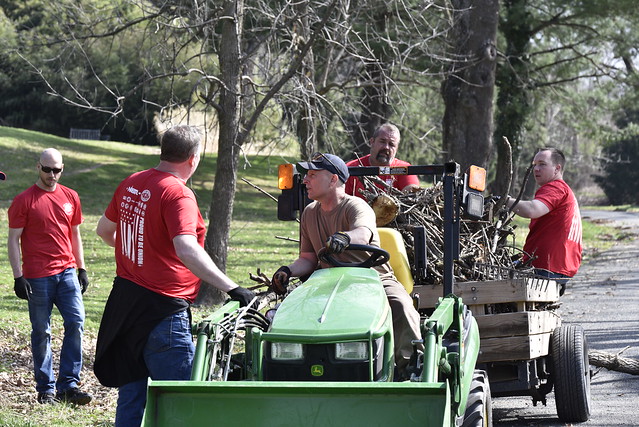 Harris challenged the notion the stock market is the only way to measure growth. She argued having a union construction job is a great way to determine success, equating the growth of the country’s infrastructure to growth of America’s working class. Harris also discussed her stand against So-Called “Right to Work” laws and her support of Davis-Bacon legislation.

Ryan began by stressing his belief that America’s economy has not worked for working class people for the last 40 years, and suggested the U.S. adopt an industrial policy to grow and offer opportunities. He told stories about the struggles in his Ohio district in the 70s, mixed in with recent problems in the same area, including the shutdown of a General Motors plant. He also discussed the need to better respond to competition from abroad, including Russia and China.

McAuliffe thanked the audience for their support when he won his final term. He pointed to major victories in Virginia, including the defeat of So-Called “Right to Work” ballot issues while he was in office.

Bennet discussed growth opportunities through building infrastructure and fiber optic systems, which will improve the country’s culture, economy and future.

Booker spoke about the dignity of having a job that provides a livable wage and good benefits. He also addressed the need for infrastructure and other projects to be completed under the terms of a Project Labor Agreement using the nation’s best-trained construction workforce.

Klobuchar applauded Minnesota delegates and the work all union members have done to make Helmets to Hardhats a success by putting veterans to work in the union construction industry. She also talked about the fight for the National Labor Relations Act, support of PLAs and work to fight against So-Called “Right to Work” laws.

Swalwell said his campaign staff are now members of the Teamsters Union and his campaign office is located in an IBEW-owned building. He discussed his support of efforts to help unions grow, helping all workers and ensuring all projects are built under PLAs.

Thank you to all of the Insulator delegates who attended the NABTU 2019 Legislative Conference and engaged in political activism.