The training program, which began in 2005, provides an education to prepare the newly elected officers, who are beginning their terms, with vital information on the duties, roles and responsibilities of their positions. Throughout the training, attendees listen to a wide variety of speakers, who educate the new leaders about essential International procedures and introduce them to the contacts who will assist in the processes.

General Secretary-Treasurer Greg Revard attended the training and addressed the new Local Union leaders. Revard included a breakout activity for the attendees on cases and trials and the way they should be conducted. Each activity engaged and encouraged participants to be active thinkers in the matter. Revard encouraged attendees to ask questions, so they could talk more indepth about the procedures.

“We have to train the next Officers so they can run Locals,” Revard said. “Our Union is built on training, and there is no reason it should stop when the members get into office.” 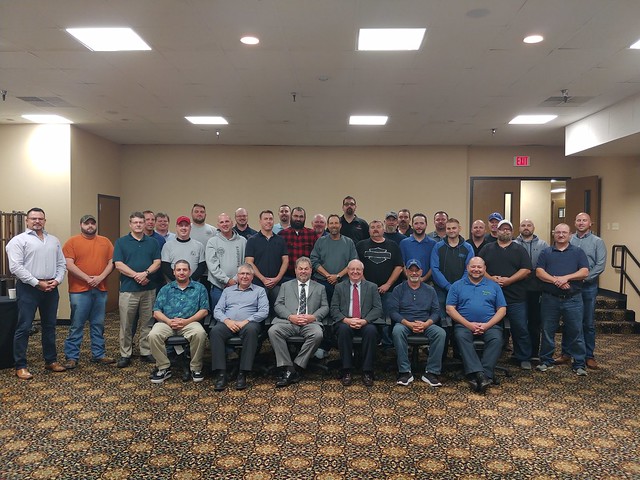