Similar to the U.S. Conference, the Canadian Building Trades Conference featured an impressive schedule of presentations from national and provincial leaders from the major political parties, as well as updates from construction industry leaders on major Canadian infrastructure projects.

Third, in his moving remarks, Canadian Building Trades Director Bob Blakely, made several specific references to the Insulators as he described the work that building trades members do each and every day. 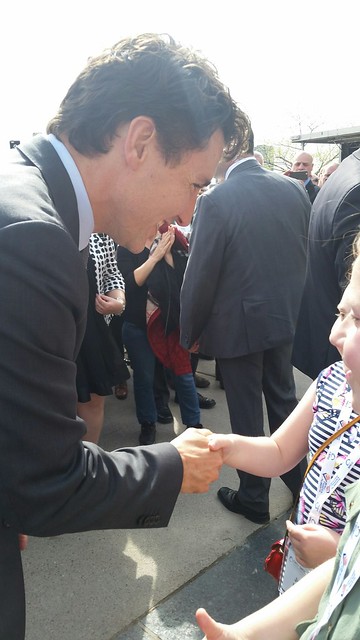 Another outstanding moment for the Insulators was the participation of Vancouver Insulators Local 118 Business Manager (and President of the British Columbia and Yukon Provincial Trades Council) Lee Loftus to lay flowers at the worker memorial.

The Canadian Building Trades Worker Memorial appreciates the contribution of Canadian building trades members to build Canada, but also serves as a reminder of the dangerous and hazardous building trades work, as well as a memorial to our members who have died or been injured as a result of their occupational work. For the Insulators, this is especially true as a result of asbestos exposure.

In addition to the worker memorial, the Canadian Conference also featured announcements by the Trudeau government for national funding for building trades union training. I also want to commend our Summa Strategies partners for their superb advocacy and accomplishments in promoting mechanical insulation in Canada.