The 16th Annual Roger Hamilton Memorial Mesothelioma Fund Raiser took place on June 25 at the Napa Valley Country Club, with 136 golfers in attendance. More than $50,000 was raised at the California golf outing fundraiser to battle mesothelioma this year. Since its inception, the tournament has raised over $1.5 million with all proceeds going directly to support The Mesothelioma Research Foundation of America.

The Mesothelioma Research Foundation of America was formed in 2001 in Southern California by Jerry and Elizabeth Paul, with the support of United Association Representative Jim Kellogg and Dr. Parkash Gill of the USC Norris Comprehensive Cancer Center. Their collaborative effort paved the way for California Insulators to become involved in the organization. 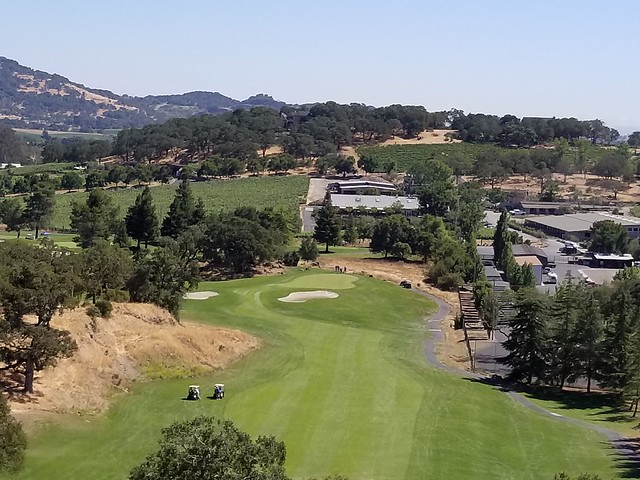 The tournament was re-named the Roger Hamilton Memorial in honor of the work Hamilton did to bring awareness to mesothelioma in California. Hamilton’s wife continued his mission and was heavily involved with the tournament for many years. In 2016, the Western States Conference received the opportunity to manage and operate the fundraiser and has successfully hosted the event ever since.

“While we may never find a cure for mesothelioma, researchers like Dr. Gill are hoping to find a successful treatment that will allow those afflicted by the disease to have a long and productive life well after diagnosis,” said Local 16 Business Manager Melvin Breshears.