Spring Hill, Tenn. — The public will enjoy better access to the great outdoors at the John Heinz National Wildlife Refuge thanks to the completion of a series of refuge-enhancement projects supported by a coalition of partners including the Union Sportsmen’s Alliance (USA) and local union workers. 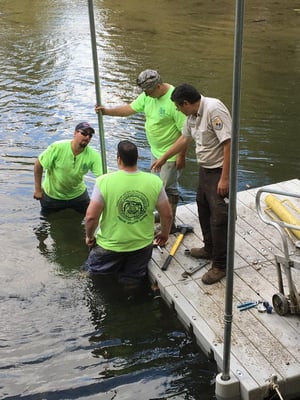 Due to a shortage of staff and funding, the U.S. Fish and Wildlife Service’s list of deferred maintenance projects stands at more than $1.3 billion, including necessary repairs to roads, trails, dams, docks and levees. Adequately supporting maintenance requirements to keep the Service’s infrastructure in good condition is necessary to ensure safe and reliable outdoor recreational access for the American public on their public lands.

Organizations like the USA, aided by union volunteers who donate their time, talents and funding raised at local conservation shoots and dinners, are working to reduce this backlog, restore America’s refuge system and improve public access to these national treasures.

“It is truly heartwarming to see how volunteers from the Union Sportsmen’s Alliance have mobilized to help improve the visitor experience for everyone at John Heinz National Wildlife Refuge. I greatly appreciate their efforts, which are symbolic of how much the refuge is part of the local community,” said Margaret Everson, Acting Director of the U.S. Fish and Wildlife Service. “This exemplifies the kinds of public-private partnerships that are critical for conservation in the 21st century. I look forward to seeing more volunteers back at the refuge in the spring.”

On-site refuge staff were equally appreciative. "The team from the Union Sportsmen's Alliance was a great group of professional and joyful guys that obviously love their work,” said John Heinz refuge manager Lamar Gore. “I'd love to work with them in the future, as they allowed us to improve visitor access and experience to one of the most activated public lands in the refuge system.” 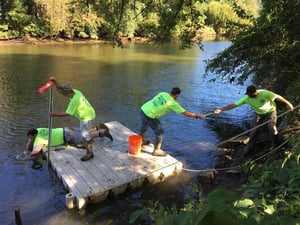 USA Director of Conservation and Community Outreach Forrest Parker said the John Heinz project, like similar efforts the USA has organized across the continent, was a labor of love.

“We are honored to support the national wildlife refuge system’s efforts to protect a network of lands and waters for conservation for the benefit of present and future generations of Americans,” Parker said. “And we are very proud of the many union volunteers who donate their time and skills to complete projects on refuges and elsewhere in their local communities that impact the future of conservation and our shared outdoor heritage.”

Parker noted that earlier last fall, the USA and Department of the Interior (DOI) gathered at John Heinz NWR to celebrate Urban National Wildlife Refuge Day and commemorate the kick-off of the refuge-enhancement projects. The event recognized the importance of such efforts, along with the important role urban national wildlife refuges play in protecting wildlife habitat and providing outdoor recreational opportunities for all Americans. 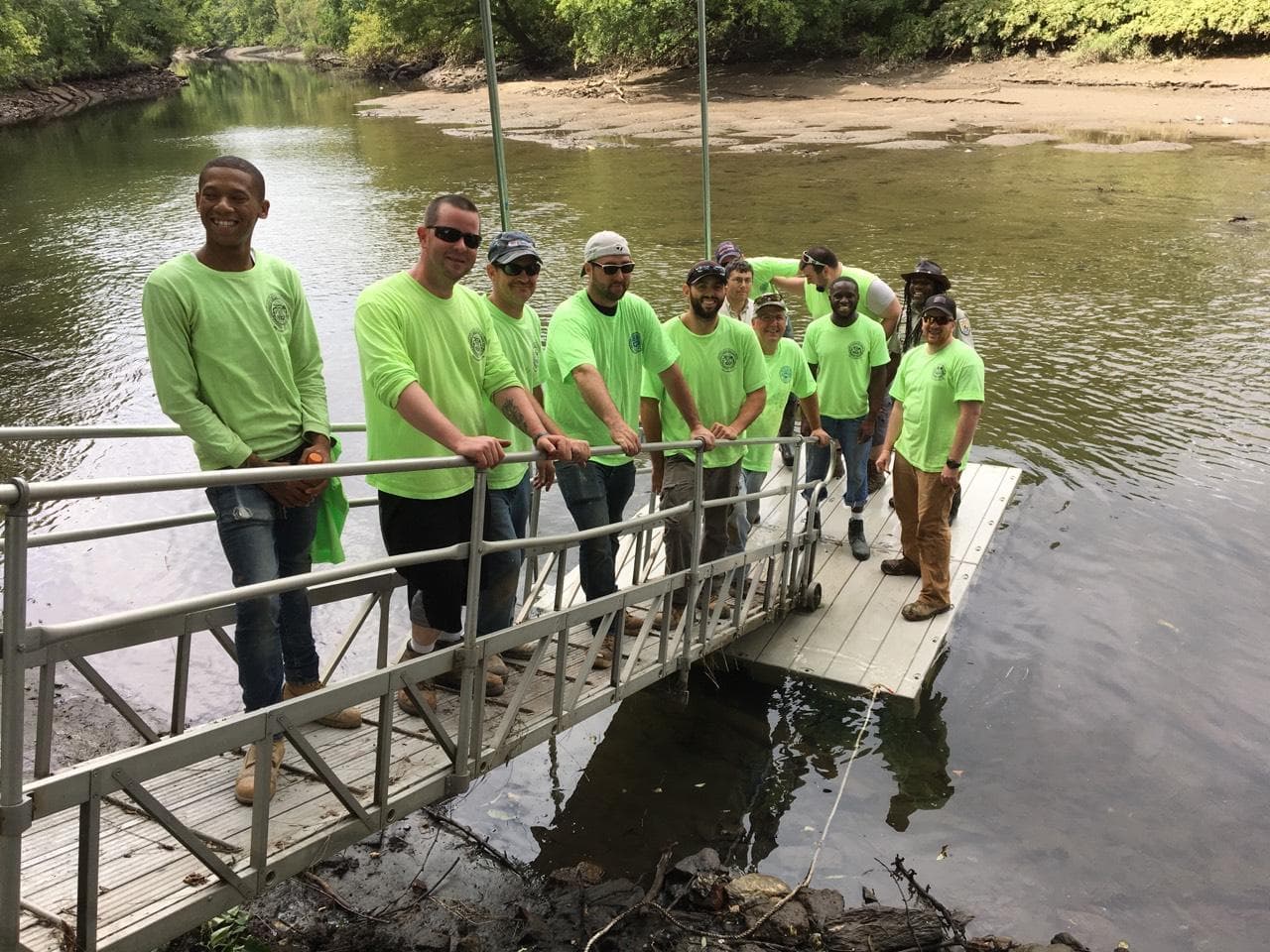