“We receive a great amount of support from all of the Locals in our conference and from our contractors,” said New York-New England States Conference International Vice President Bob Reap. Reap said there is a great deal of comradely on display during the outing, but also a lot of networking takes place. 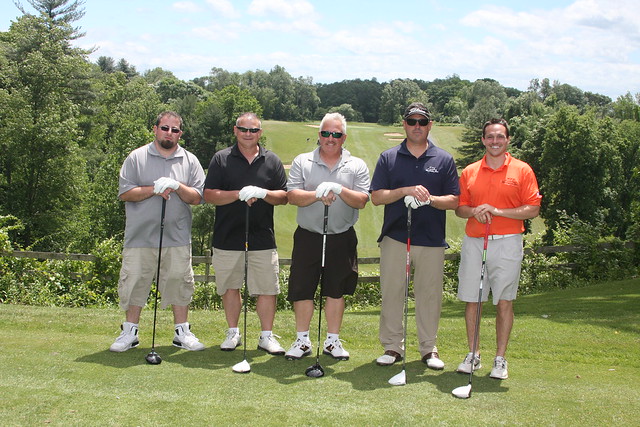 “This has been a great fundraiser for many years,” said Curry. “We all take the time for this charity golf tournament because [mesothelioma and asbestos-related disease] research matters to us. It matters to everyone in our trade.” “This is an important event and (fighting) asbestos related diseases is a vital cause because we all know someone who is dealing with the diseases affects,” Reap said. This was the last conference meeting for Local 6 Business Manager Fran Boudrow, whom Reap said was an active leader in the conference and will be missed.