“We are training the next generation of the construction workforce at over 1,900 training centers totaling more than $1.88 billion, in Canada and the United States, annually,” said Booker, putting the size and scope of union apprenticeship training into perspective. 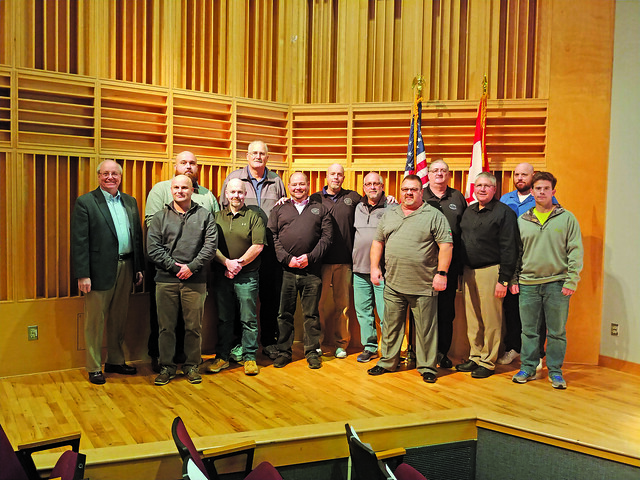 A vast majority of the conference involved breakout sessions, where attendees divided into smaller groups to hear presentations they felt would most benefit them and their union. Among the breakout sessions were Reaching/ Recruiting Young People; Online Learning; Social Media; Mentoring and Leadership; NABTU Outreach: ARPs/ MC3s and Programs for Veterans.

"This conference is very beneficial, as it really helps us shape the training we do in the future,” said Local 14 Training Coordinator John Stahl. “I used some of the material taught about recruiting to a younger generation to alter my teaching approach to make it most effective for my JATC program.”

The topic was of great interest to many in attendance and lasted for hours, as Swoope attempted to answer numerous questions, including some from members of the IIIATF delegation.