The Heat and Frost Insulators and Allied Workers Organizing Department has been working with the North America's Building Trades Unions (NABTU) to have Local Union Organizers trained through the Building Trades Academy.

The mission of the Building Trades Academy is to provide educational programs that offer useful and practical skill building to Building Trades union staff as well as leadership training to help them strengthen their unions.

The most recently held Building Trades Academy course was the 3rd course in the series and featured the topic of “Getting The Word Out” which concerned the importance of written and spoken communication tactics that Organizers can and should deploy.

The course was attended by HFIAW International Organizers and 29 HFIAW Local Union Organizers. Other unions that joined in the training included the United Association, Bricklayers, Tile Setters and Atlanta Building Trades and Construction Council.

Amongst other topics, participants learned techniques for using Social Media to reach and communicate with their target audience. Attendees also worked on public speaking skills by performing a 3-minute speech in front of the class while being recorded.

The Organizers in attendance also reported a campaign update and completed a "SWOT" analysis where they made a chart showing strengths, weaknesses, opportunities and threats for their Local Union. 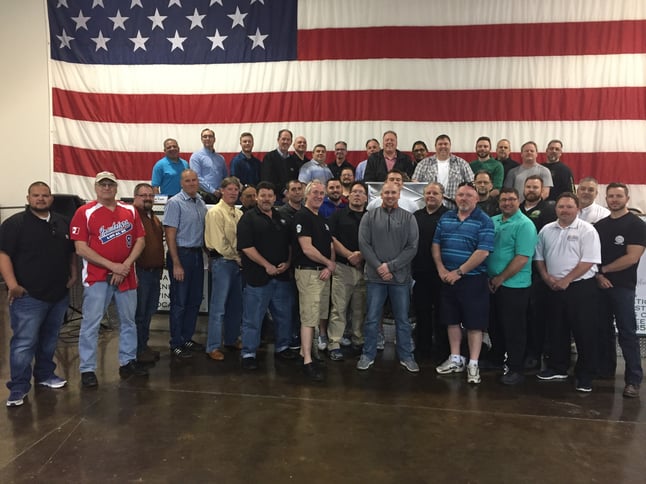 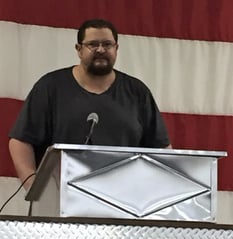