Produced by creative powerhouse Rusted Rooster Media, Brotherhood Outdoors puts the spotlight on union members who are as passionate about the outdoors as they are on keeping this country running. Each episode takes viewers to the homes, communities and jobsites of these tireless American workers for an inspirational glimpse at their backstories before heading onto the water or into the field. 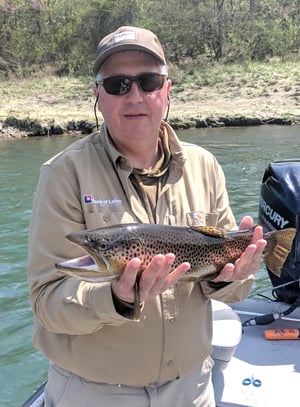 Stahl, an apprentice training director for International Association of Heat and Frost Insulators and Allied Workers (Insulators) Local 14, is a lifelong sportsman who enjoys hunting whitetail deer and fishing the waters near his home.

When he’s not guiding soon-to-be journeymen and women through a rigorous and rewarding apprenticeship program, he spends much of his personal time organizing local conservation projects through the USA Work Boots on the Ground program, as well as the USA’s annual Tri-State Conservation Dinner.

During his exciting adventure, Stahl travels to Cotter, Arkansas, and the famed White River, where the cameras capture non-stop action with rainbow, cutthroat and brown trout, including his first-ever trophy brown caught on fly fishing gear.

As Season 11 of Brotherhood Outdoors continues, viewers can tag along with union members in pursuit of antelope in Wyoming, black bears on Vancouver Island, permit and bonefish in Mexico, giant bucks and waterfowl in Saskatchewan and more. Along the way, the show also offers snapshots of the USA’s community-based conservation, public access, outreach and mentorship efforts by a dedicated, all-volunteer union labor force.

The 2019 season includes 11 original episodes, which air on Sportsman Channel in the third and fourth quarters beginning July 23. For a complete listing of upcoming episodes, visit http://www.thesportsmanchannel.com/shows/brotherhood-outdoors/. Visit http://www.myoutdoortv.com to watch episodes online. 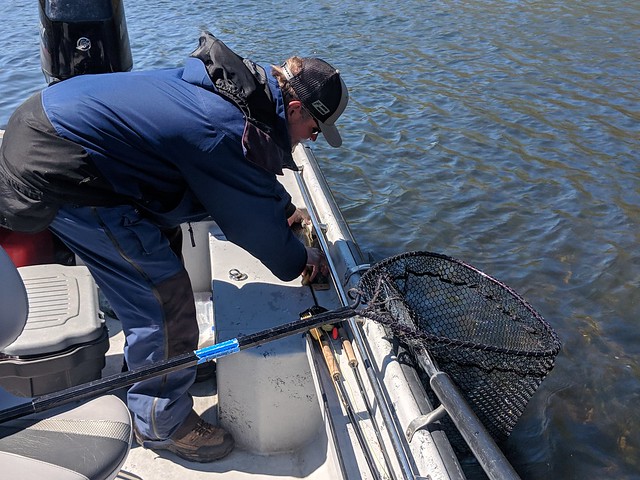